Before we go any further,
if you're under 17, you should probably leave this website now

The crew who is kept in stasis in the cryogenic vault needs to be woken up to investigate... 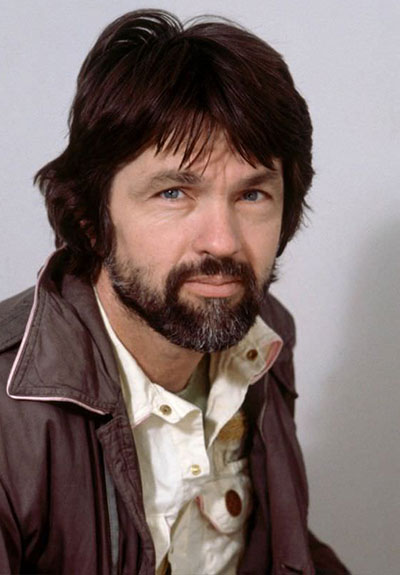 The veteran spacefarer is the only crew member with access to Mother (MU/TH/UR 6000), the onboard computer mainframe. He is brave and responsible, but dreads making decisions. 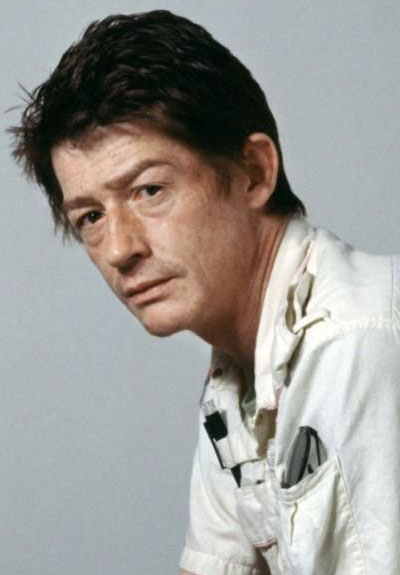 Less controlled in thought and action than Dallas but likeable and approachable, the second-in-command goes along with every other member of the crew. 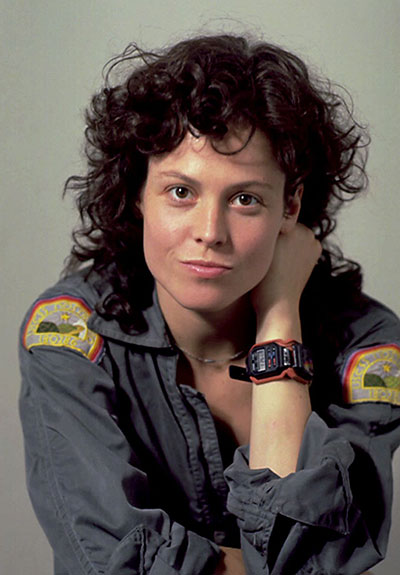 With a strict sense of duty and professionalism, she operates very much by-the-book, a trait that sometimes brings her into conflict with more laid-back crew members. 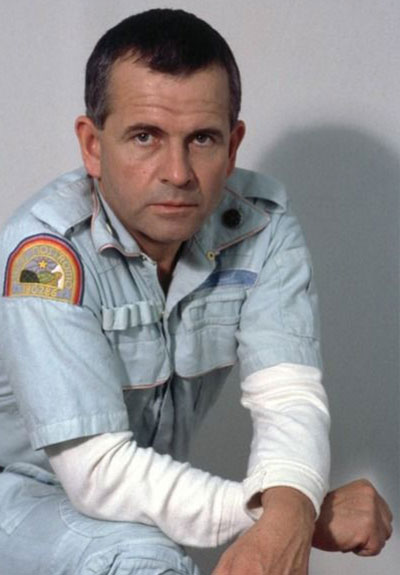 Calm, collected and intelligent, he administers medical treatments and conducts biological research. Abruptly assigned to replace his predecessor for the return journey from Thedus to Earth. 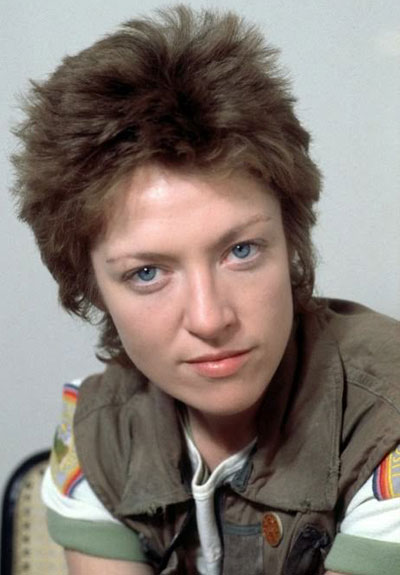 Suffering from hyperactivity and nervousness, she is typically disinclined to take risks beyond the confines of her job as navigator of the Nostromo. 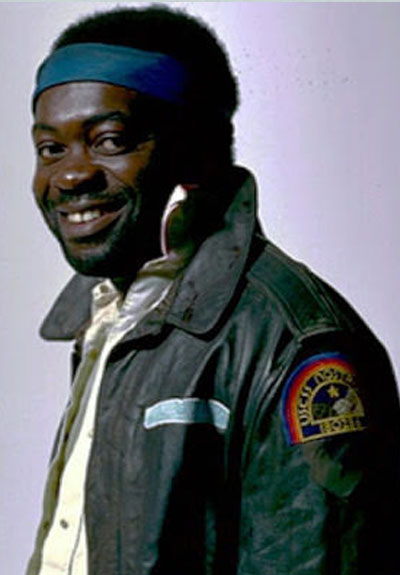 Assertive and acerbic, he spends much of his time demanding increased pay and bonuses. He resents being snubbed by higher ranking officers. 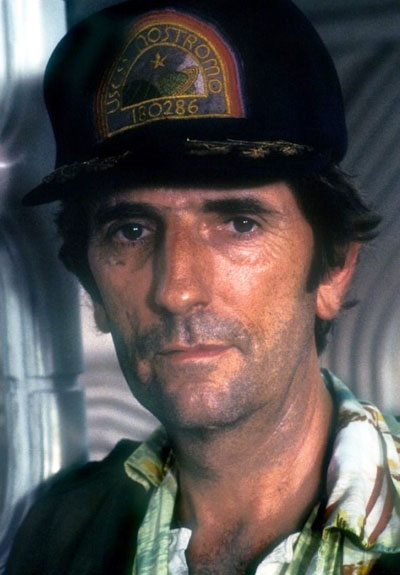 The quietest and most reserved member of the crew operates mostly under deck in his superior's shadow, with whom he always agrees ("Right"). 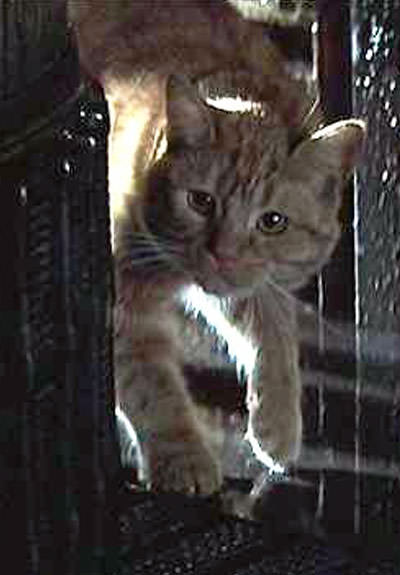 Well… some of you may have figured out we're not home yet, we're only half way there.

Mother's interrupted the course of our journey. She's programmed to do that should certain conditions arise. They have. It seems that she has… intercepted a transmission of unknown origin.

She got us up to check it out.

I hate to bring it up, but this is a commercial ship, not a rescue ship. It’s not in my contract to do this kind of duty.

What about the money?

Any systematized transmission indicating a possible intelligent origin must be investigated.

On penalty of total forfeiture of shares. No money.

All right, we're going in.

Required by standing orders to investigate the signal, the crew detaches the Nostromo from the refinery and heads for planetoid LV-426.

Dallas, Kane and Lambert discover that the signal is coming from a derelict spacecraft and enter it, losing communication with the Nostromo.

They find the remains of a large ancient creature, whose ribs appear to have been exploded outward from the inside.

Ripley deciphers part of the transmission, determining it to be a warning, but cannot relay this information to the explorers.

Kane descends into a chamber, where he encounters a layer of mist which reacts when broken.

Dallas and Lambert carry the unconscious Kane back to the Nostromo, with the organism stuck to his helmet.

We're coming up. Open the lock.

What happened to Kane.
I need a clear definition.

Some kind of organism.
It's attached itself to him.
Let us in.

Listen to me.
If we break quarantine, we could all die.

Open the God damn hatch.
We have to get him inside.

I can't.
If you were in my position you'd do the same.

Ash overrides her decision and lets them in, rushing Kane to the infirmary.

It's got something down his goddamn throat.

That must be how it's getting oxygen to him.

It doesn't make sense.
It paralyzes him, puts him into a coma, then keeps him alive.

Let's kill it.
We can't leave the damn thing on him.

I don't know.
At the moment the creature is keeping him alive. If we remove it we might terminate Kane...

I don't think so.
Let's take the chance and cut it off him.

I've never seen anything like that, except molecular acid 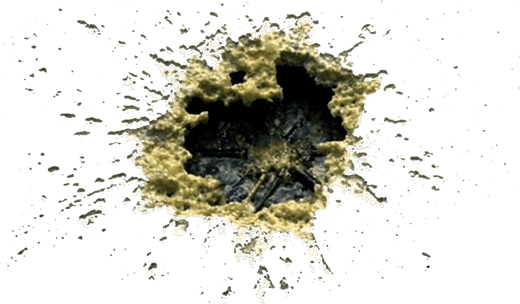 This thing uses it for blood.

I think you should have a look at Kane. Something's happened...

The creature has dropped off dead from Kane, who is slowly waking up from his coma...

How do you feel?

Terrible. What happened to me?

Don't remember anything.
Just some horrible dream about smothering. Where are we?

We're on our way home.

Getting ready to go back into the freezers.

One meal before bed.

The creature wriggles away while the crew scatters and disappears from sight.

Lacking weapons, the crew attempt to locate and kill the creature by fashioning motion detectors, electric prods and flame throwers.

It was Jones the cat who scampers away.
Brett decides to look for him.

The creature disappears into the ship's air shafts.

They realise it is using the ventilation ducts to move around.

Force the alien into an airlock where it can be ejected into space.

Lambert implores the remaining crew members to escape in the ship's shuttle, but Ripley -now in command- explains that it will not support four people.

Ripley accesses MOTHER to get some assistance on getting rid of the creature and makes a startling discovery.

Priority one
Insure return of organism
for analysis.
All other considerations secondary.
Crew expendable.

Ash traps and assaults Ripley in an attempt to prevent her from alerting the rest of the crew.

You still don't understand what you're dealing with, do you?

Perfect organism.
Its structural perfection is matched only by its hostility.

I admire its purity. A survivor… unclouded by conscience, remorse, or delusions of morality.

I've heard enough of this, and I'm asking you to pull the plug.

I can't lie to you about your chances, but… you have my sympathies.

The three remaining crew members decide to arm the Nostromo's self-destruct system and escape in the shuttle.

Parker and Lambert gather supplies for the shuttle while Ripley initiates the self-destruction sequence.

Time is ticking.
Ripley heads for the shuttle with Jones.

The Alien is blocking her way to the shuttle and it's too late to abort the self-destruction sequence.

With no alternative, she makes for the shuttle once more and finds the Alien is gone.

As she prepares to enter stasis, Ripley discovers the Alien has stowed away aboard the shuttle with her.

Ripley broadcasts a distress call before putting herself and Jones into stasis for the return trip to Earth.

Final report of the commercial starship Nostromo, third officer reporting. The other members of the crew - Kane, Lambert, Parker, Brett, Ash, and Captain Dallas - are dead.

Cargo and ship destroyed. I should reach the frontier in about six weeks. With a little luck, the network will pick me up.

This is Ripley, last survivor of the Nostromo, signing off. 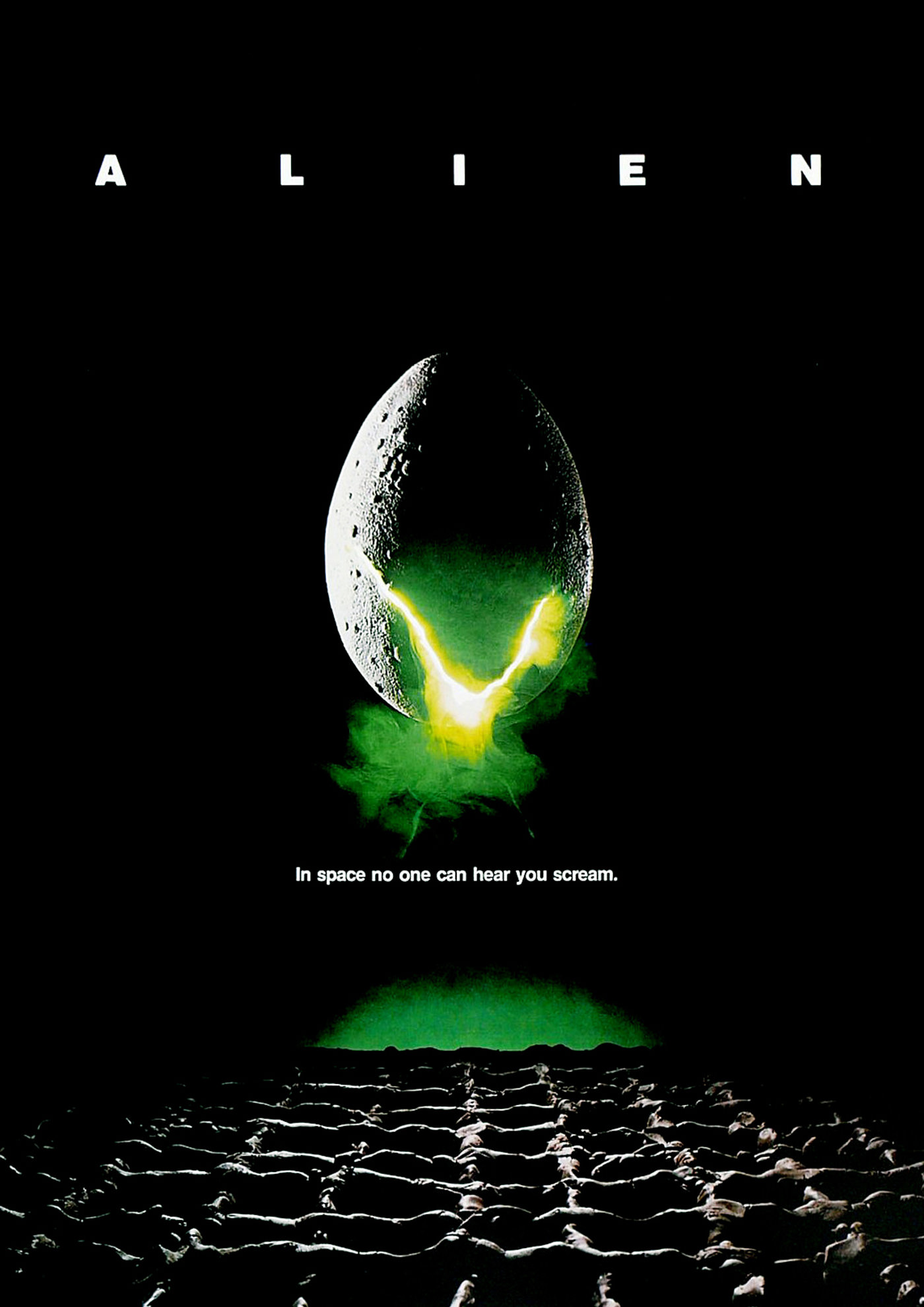